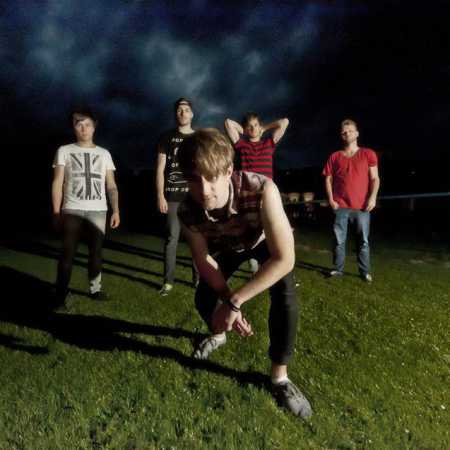 Sun Drive  Truth Is Inside

The band was founded Sun Drive in the first half of 2012 and consists of five musicians. Since its establishment, has undergone many developments, both personal as well as music. (From October 2013 the band works consistently report). From the initial pop-rock band gradually get harder to elements Alternativ-Rock mixed with samples and electronics. – Translated by Automatic service