Söndörgő playing instruments that operate familiar, but are in fact authentic Balkan tanbury: the lute-tambura reminds five-string guitar, bass-bass tambura looks like a metal eye, folk musicians is on the bulky instrument often played while walking. Virtuoso managed stringed instruments at a sharp pace sound like a surreal Balkan bluegrass – for a Western audience meant a shocking discovery. Album Tamburising – Lost Music of the Balkans was placed in the prestigious British magazine Songlines, Söndörgő headlined the festival Sziget. 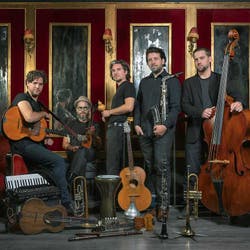 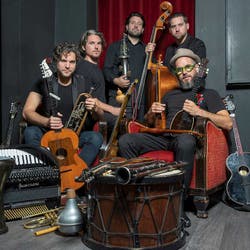 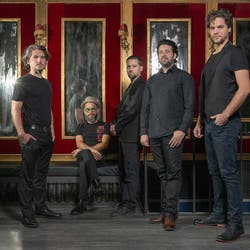 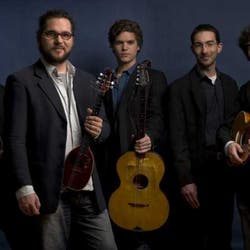 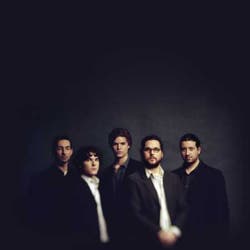 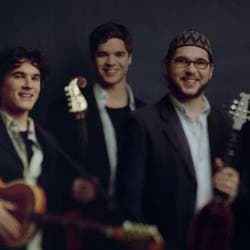