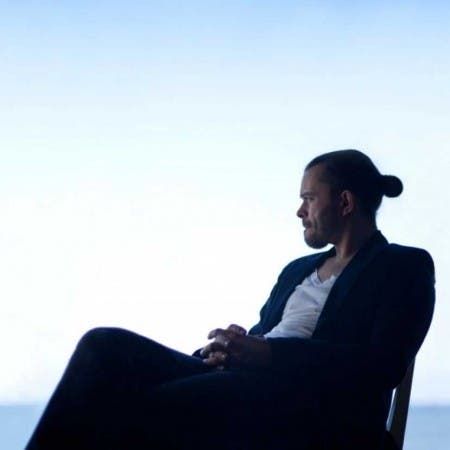 Sławek Jaskułke was born in the town of Puck, Poland to the North, 1979. The first musical steps done in the local music school. Later he graduated from the Conservatory of music Felikse Nowowiejskiho in Gdańsk. He got the prestigious jazz Academy in Katowice, but eventually he went abroad. On learning in the band clarinetist Emil Kowalskiho. A turning point in his career came when the jazz picniku “Kalatówki Jazz Camp” was jamming with Zbigniewem Namysłowskim. In a few months on it belonged to his team.

After the debut album of the trio Jaskułke, Gdynia Summer Jazz Days 2001 (with Maciejem Sikałou), came a flood of prizes and awards. Performance of the quintet Sławka Jaskułke on 44. JVC Jazz Jamboree turned out to be the biggest event and a surprise of this festival. In 2003, he participated in a tour of the famous American saxophonist David Murray.

He composed music for the film, inspirovanému Wojtkem Radtkem Cantor at Hohenems and Tadeusz “Look! Life is not only here, but da da (there, there) ”. The premiere took place on July 15, 2011 in Krakow during the promotion of Sopot. The Film is projected on the walls of the Wawel Royal Castle.