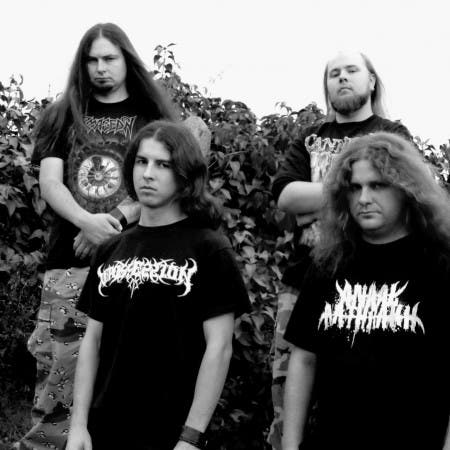 The band was formed in July 2006. After a year of trials in December 2007 Digi-Art Studio in Reyness Repossession records six issues for “Reign Over Inferno.” May 25, 2009 the album officially released thanks to Psycho Records. The material collects very positive reviews both in Polish and foreign Undergroud, which results in numerous interviews. In the vote of readers of Old Temple Magazine and listeners of the program “Dark Zone” the recording took 10th place in the demo / promo category of the year. In 2014, the first LP of the band entitled “Repossession” was released again with Psycho Records. Currently, the band ends the material for the next album.