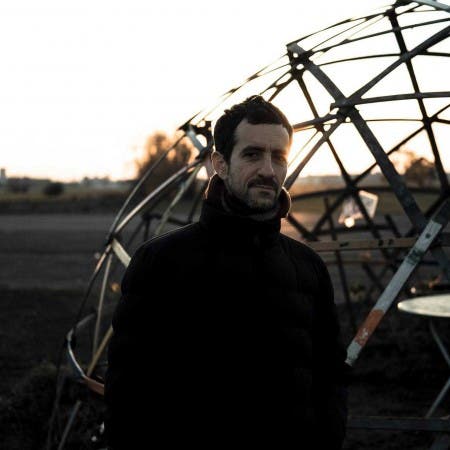 Berlin-based, Swiss-born Quarion has produced and played with a wide variety of musicians since the late nineties. First, crafting skilful beats and samples for hip hop MC’s, then shaping versatile tech house grooves as Enterplay with Geneva’s Rosario and Japan’s Force Of Nature producer DJ Kent, or with jazz keyboardist Leo Tardin. As Ianeq also put out a stellar 12'' with Snax on Get Physical and if you asked a 90’s clubber, he would be remembered as the fine drum & bass DJ he used to be.

Nowadays Quarion’s remixes breathe fresh air into already influential house and techno cuts, as evidenced on the best-selling Kompakt, DJ-Kicks and CD series. Tracks by Dirt Crew, Agnes, Chaton, Oliver Deutschmann, John Daly and others have been reworked and shot into orbit while his take on Jamie Lloyd’s “May I?” and Jagged’s “Hello Kool Nice” were paraded by world-class DJs.

Quarion has co-founded the vinyl-only Retreat imprint and is a member of Drumpoet Community, both of these labels being his favourite outlets for the widescreen, uplifting house with instrumental flourishes he creates today.