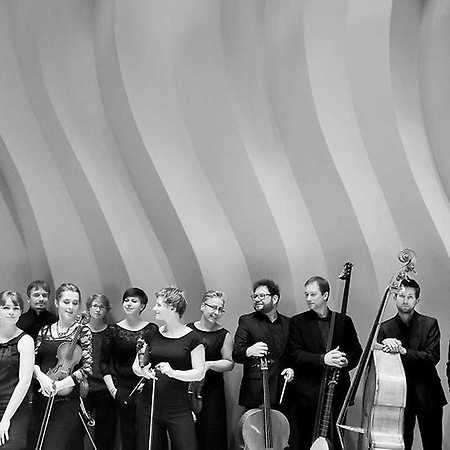 Orkiestra Historyczna was founded in March 2012 in Katowice (Upper Silesia, Poland) is a group of enthusiastic players on historical instruments with regard to the principle of informed performance practices. Although he is most associated with the period of Baroque, not historically educated interpretation in any case only to this artistic style. Orkiestra Historyczna seeks marketing a wide Repertory, including works of Baroque greats of j. s. Bach, g. f. Händel, Vivaldi, Corelli and and their contemporaries, so the music of the period of classicism and romanticism to early 20th century. of the century. – Translated by Automatic service