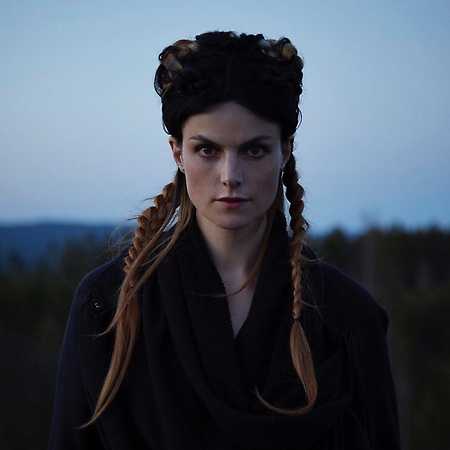 Karin Park is a Swedish indie eleltro pop singer, songwriter and musician, who comes from a small village called Djura. In the music world for the first time really broke surprisingly in neighboring Norway and in 2004 with the debut album Superworldunknown. She then moved to London, where she opened the door to the whole of Europe and, indeed, around the world. – Translated by Automatic service