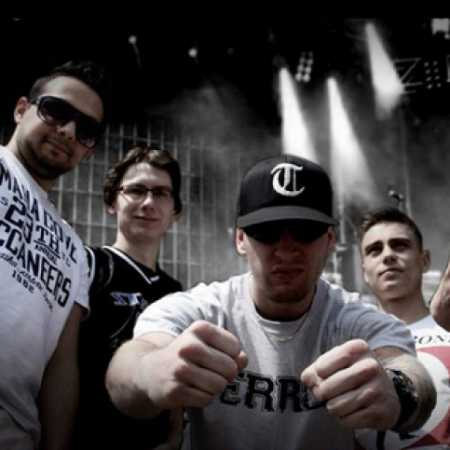 The emergence of a band of Jovanera dates back to the winter of 2012, and that after the collapse of the formation Demaja. When the three marks (vocals) and Chose Wayne (guitar) decided to put together and continue in the new but still in the popular HC-metal style. Percussion instruments are soon befriended by Radek Nevyhoštěný. And it remained only to occupy the post of bass player, which was a longtime friend of the Golem. The band gave to the creation of new pips and after a short time he came the first concert of 1.9. 2012 End of Summer Festival. – Translated by Automatic service