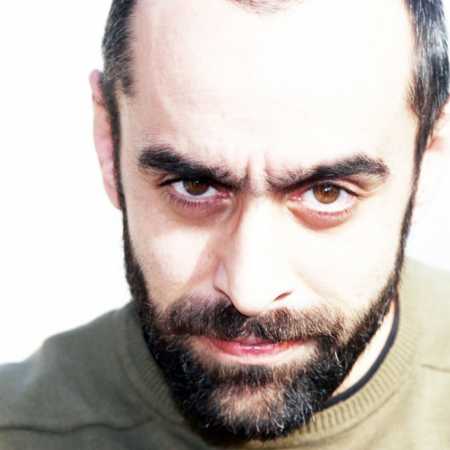 Dave Tarrida began his career in 1991 at the Edinburgh Club known as the promoter and dj Sativae. In 1994, together with Steve Glencrossem today already cult underground Sativae Recordings label, which releases the inovative technosound their close friends such as. Neil Landstrumm, Cristian Vogel, Tobias Scmidt and Dj Hell.

In 1999, Dave returns to his native city of Barcelona, where it continues in the formation, and 11 years later, in 2010, its permanent Studio moves to Vienna, where he lives to this day. As Dj visited many of the world’s legendary clubs, for example, at the Berlin Tresor, London Fabric or Parisian Rex. He also played on the world-famous festivals such as Sonar, the Berlin Love Parade, Nature 1 and in many places in the United States, Japan, South America and Australia.

As a producer, Dave Tarrida has about thirty titles on labels Tresor, Mosquito, Neue Heimat, Missile, Musick, etc. Currently fully dedicated to their own Autofake label, on which the song appeared also from the Funk D Void or Paul Birkena. – Translated by Automatic service