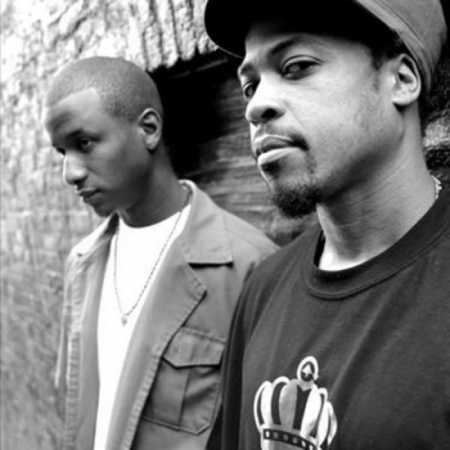 Cali Agents needless terribly pose. Among the top bands on the west coast would have found the Cali Agents surely. The pair Rasco and Planet Asia released in 2000 with a fantastic album telling title “How The West Was One”. Then they parted ways for a while. In 2004, the two actors got together again to released another album Head Of The State. In addition to his solo projects released two other albums and Fire & Ice (2006) and Close To Cash Pt.1 (2010). – Translated by Automatic service