Про And The Wiremen 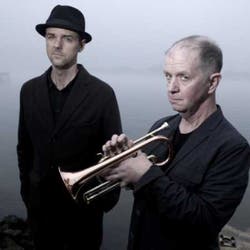 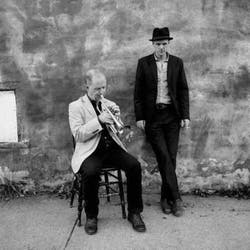