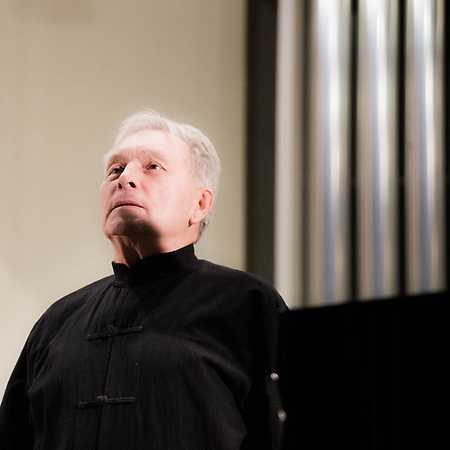 Zygmunt Krauze is an important artist of his generation: a respected composer, valued pianist, educator, organiser of musical events and a judge in many international competitions. His artistic achievements and efforts in the promotion of music have been recognised with many awards and distinctions, including the French National Order of the Legion of Honour (2007) and the Chevalier dans l’Ordre des Arts et des Lettres (1984). In 1987 he was appointed President of the International Society for Contemporary Music and has been an honorary member of the organization since 1999. In 2011, Krauze became an honorary member of the Polish Composers' Union and a year later he was awarded the title of Coryphaeus of Polish Music in the category of Personality of the Year.