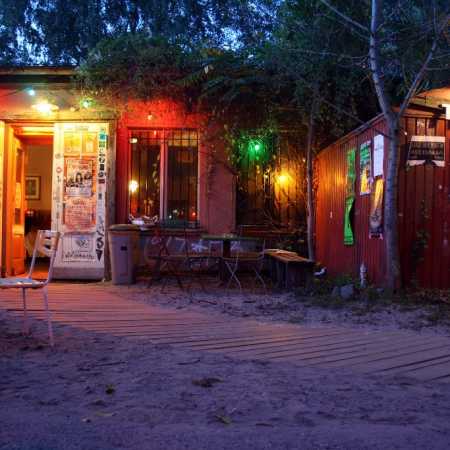 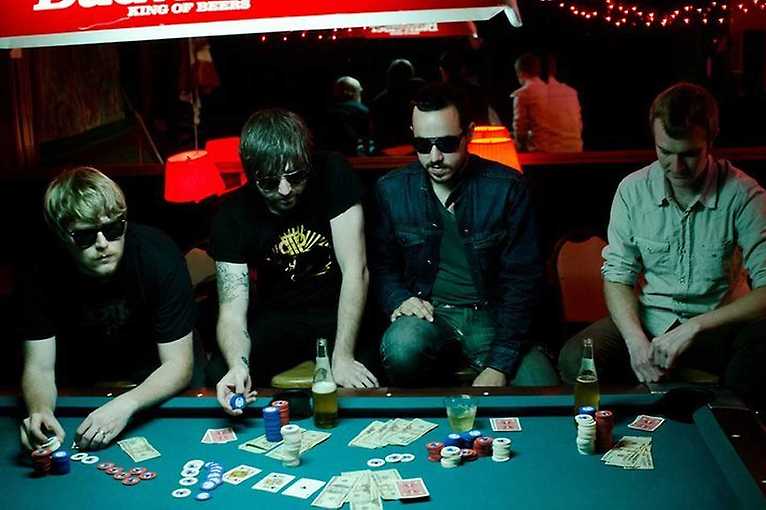 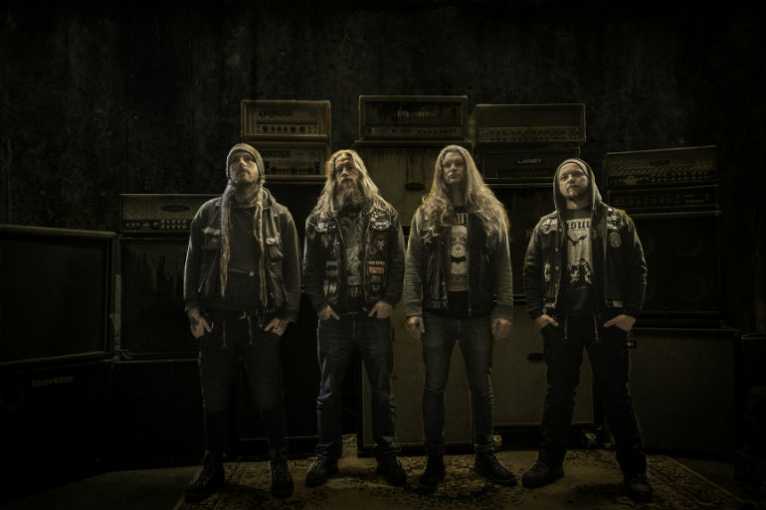 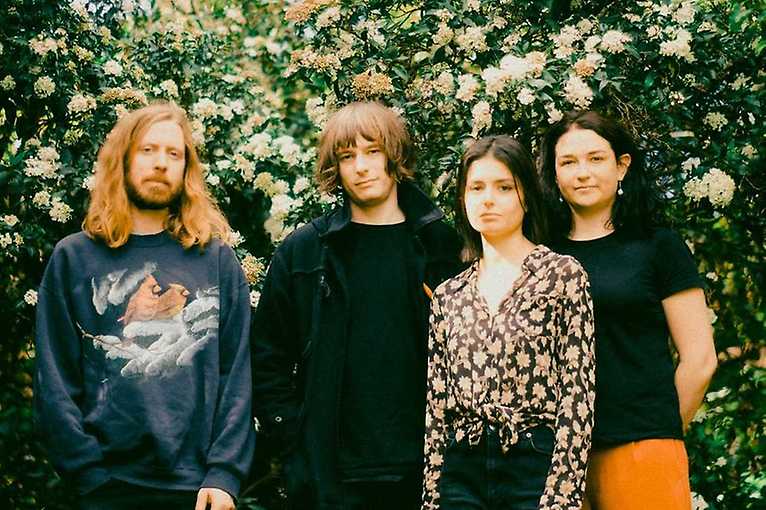 Zukunft am Ostkreuz is an art and culture center in the Berlin district Friedrichshain, situated south of the Ostkreuz train station in the Laskerstraße street.

Parts of "Zukunft“ are the cinema Zukunft, the open air cinema Pompeji, the theatre Zukunft, the gallery Bildersaal Zukunft, the music venues TIEF (formerly Tiefgrund) and garage, the garden Waldgarten with a small open air stage and a pub with beer garden. The micro brewery Brauerei Zukunft is also part of the center.

The broadly based program that aims to reflect Berlin’s cultural life in all aspects offers events every evening and attracts a diversified audience – from alternative to middle-class.

The open air cinema opened its doors in 2011, and after that the individual parts have slowly been added to the culture center.