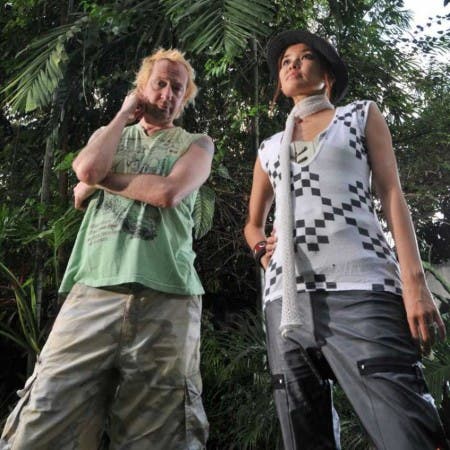 Zen Lemonade is the alternative electronic music unit of Gus Till & Supercozi. Gus’s long musical career began in Melbourne during the heady days of the punk movement. He has played in many bands and had a studio career. During the late 80’s he got involved with Acid House culture which led to him becoming part of the 90’s Trance scene where he was part of Slinky Wizard and BUS, releasing tracks on labels such as Flying Rhino, Tip, Dragonfly, Blue Room and many others. It was during this period that he met Supercozi.