Anton Zaslavski, better known by his stage name Zedd, is a German DJ and music producer of Russian origin. His work is mainly electro house, but it is also highly influenced by genres such as progressive house and dubstep. In 2014, Zedd won the Grammy Award for his track Clarity. 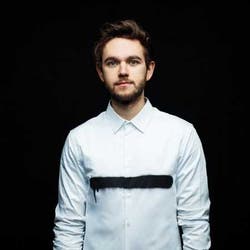 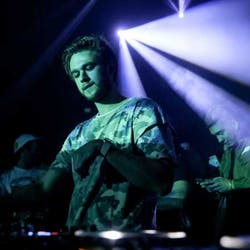 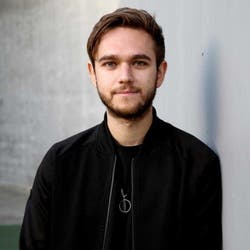 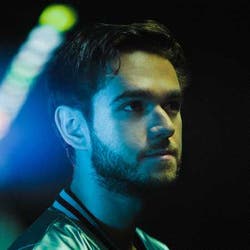