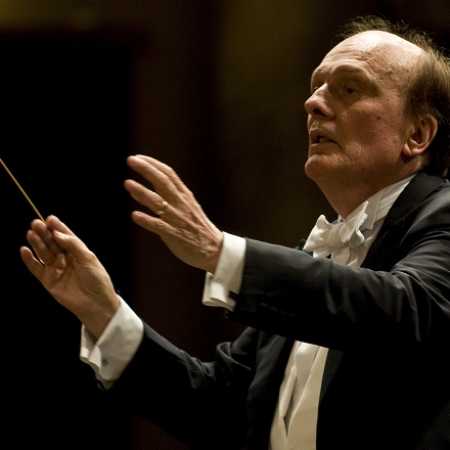 Zdeněk Mácal is a Czech conductor. Mácal made his American debut with the Chicago Symphony Orchestra in 1972. He served as Artistic Advisor of the San Antonio Symphony and principal conductor of Chicago’s Grant Park Music Festival.

Mácal was appointed Chief Conductor of the Sydney Symphony Orchestra for a three-year contract, beginning with the 1986 season. The Australian Broadcasting Corporation had agreed at the outset to adjust Mácal’s fee so that he would not be adversely affected by the fluctuating Australian dollar, or in his tax arrangements, and any loss would be borne by the ABC. Shortly after taking up his appointment in March 1986, he asked to be released from his contract from the end of the first year, and this was agreed to. But in July 1986, with five concerts of his first season still to come, he left the country without explanation or even informing the ABC.

Mácal was music director of the Milwaukee Symphony Orchestra from 1986. During his tenure in Milwaukee, the orchestra’s concerts were broadcast on more than 300 radio stations. Bu he left Milwaukee to become Music Director of the New Jersey Symphony Orchestra (NJSO) in September 1993. In 2003, Mácal was appointed chief conductor of the Czech Philharmonic. His contract with the orchestra was through 2008, but he suddenly resigned in September 2007.