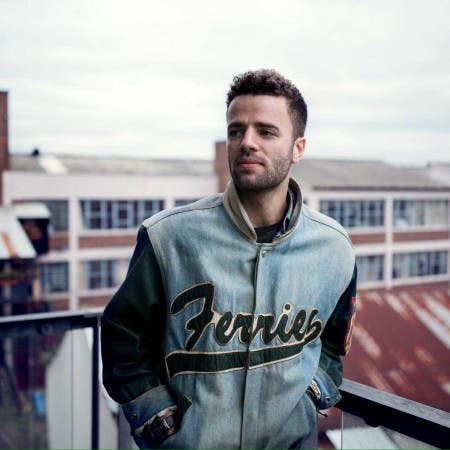 Youngr is the name for the project of the musician Dario Darnell. This is the same Dario Darnell, who founded the electronic pop duo Picture Book a few years ago together with his brother Lorne. In addition, he is August Darnell’s son, who is none other than the famous Tropical Pop Gangster Kid Creole by Kid Creole and the Coconuts.

Although the brothers' project has been put on hold, both have continued to make music since then. Lorne under the name Lord High Owl and Dario under the name Youngr.

The earlier projects already give a good taste of Youngr’s work and can be heard on his debut release Out Of My System. This is where his Feel Good Upbeat sound becomes particularly clear.