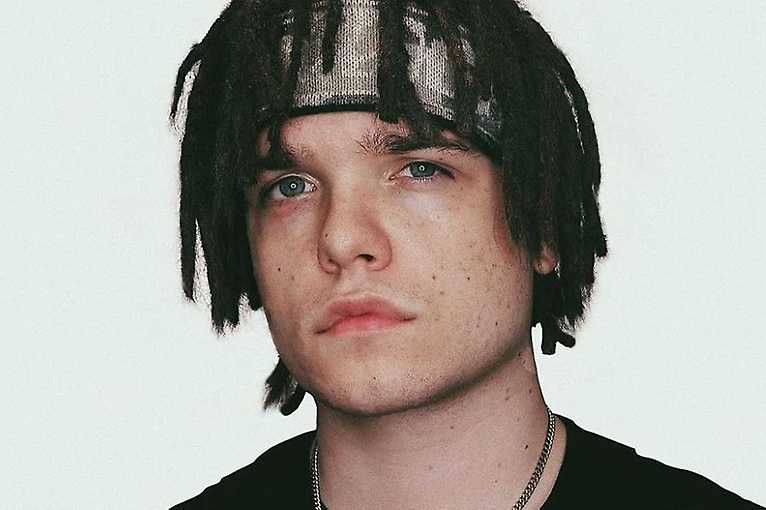 Young Multi, actually Michał Rychlik, is a Polish rapper and songwriter. Owner of Young Family Label (YFL). He also collaborated with such performers as Bedoes, Beteo, Merghani, Nocna Sosa, Adaem, TXNSHI. On December 1, 2017, the premiere of his first album entitled Nowa Fala. The album made its debut on the first place in the OLiS charts, selling over 15,000 copies. Now he is promoting his second LP, which has also gotten the first place on OLiS with which he proved, that he does not need to prove anything to anyone anymore.