A vibrant and animated soundsystem, consisting of the two brothers MoDJoe and AlfaBoii. Born to Gambian & German parents, raised in an multicultural environment, essentially children of the African diaspora. From an early age on the brothers had the privilege to travel the world and being exposed to rhythm and sounds from various corners of the world, reaching from the motherland to the rest of the world. Consequently they were able to cultivate an unique taste of music and understanding of sound. Coming from two cultures, rather than separating and pointing out their differences, they have embraced their origins and heritage. Intending to unify and elevate the people with their music wherever the brothers touch base and undeniably transcending borders, is the banner this soundsystem operates under. The ability to express yourself plays an enormous role in their lives which these brothers do through their music, fashion and productions. 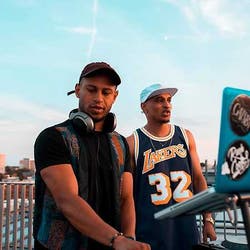 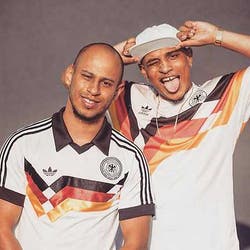 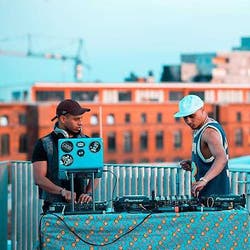 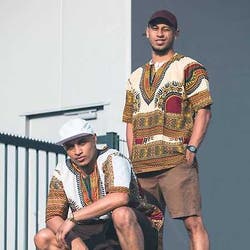