Ewan Smith’s style of house music often seems to belong to everywhere and nowhere at once. Smith — aka Youandewan — hails from Yorkshire but is based, like so many of his peers, in Berlin, and his productions mirror the way that the house and techno of the 21st century have long since pulled up stakes.

Since he began putting out records in 2009, Youandewan’s music has variously shown the influence of Chicago, Detroit, New York, Berlin, Bristol, and London, along with his native north of England. Moodymann’s fogged-up sample soul; Phuture’s wriggly 303s; the Burrell Brothers’ cool pads — you can hear all of those vintage elements darting through Smith’s tunes.

There’s always been a melancholy cast to Smith’s music, and that’s especially true on his debut album. There Is No Right Time focuses the emotional content of his singles into a concentrated form.

Taking inspiration from artists like Four Tet and Leon Vynehall, Smith has stepped up his sound design — a rich mixture of synthesizers, scratchy samples, and physical instruments like electric guitar and a drum kit — and he explores a broader-than-usual range of tempos and rhythms. 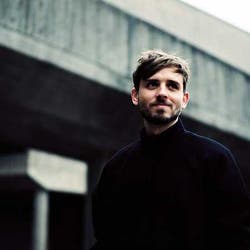 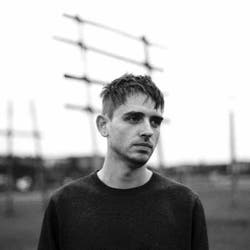 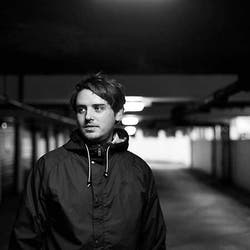 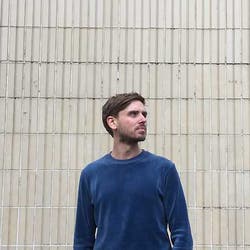 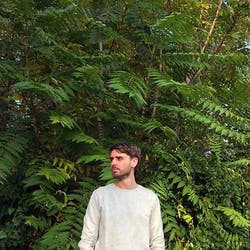