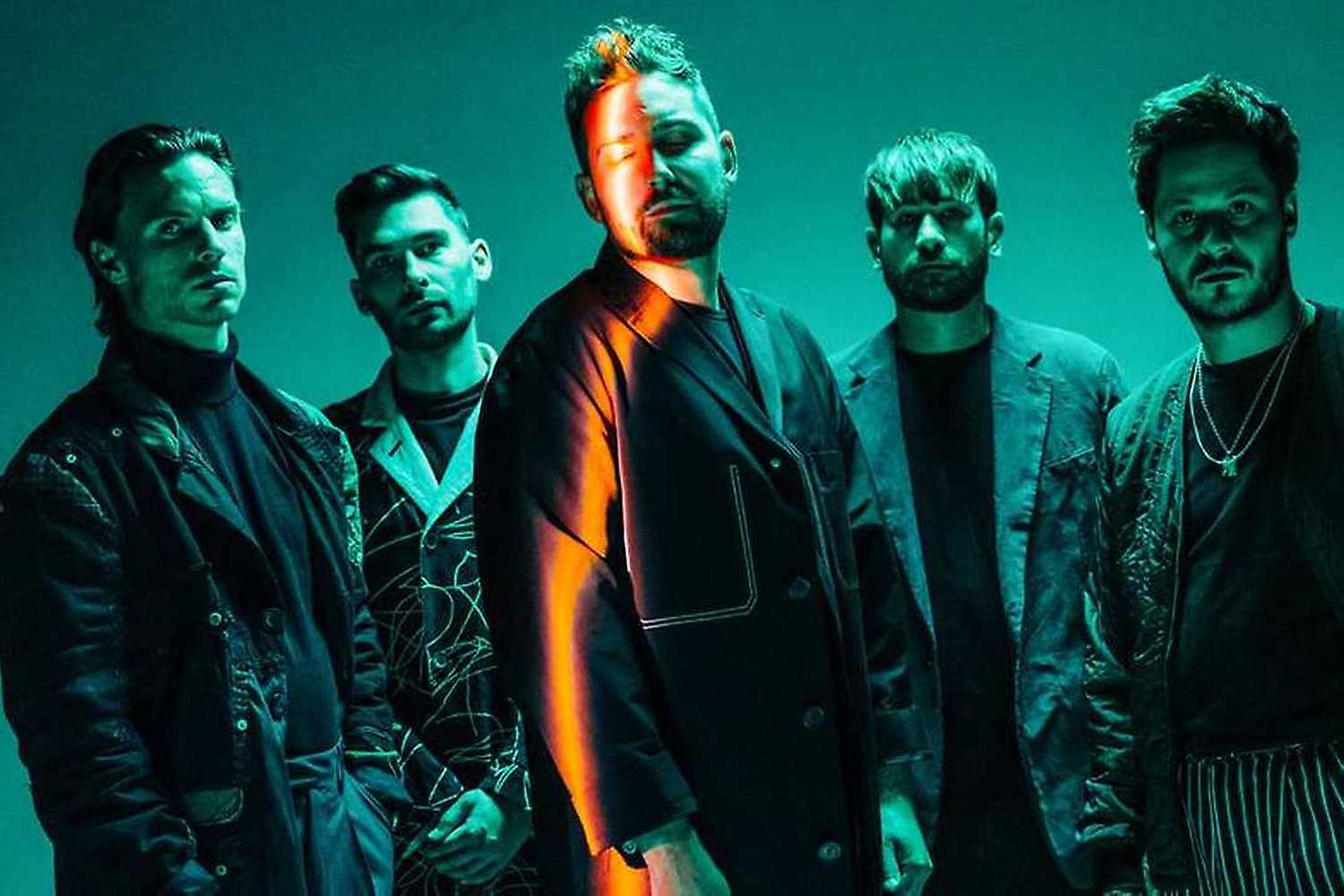 You Me At Six is a band from Weybridge founded in 2004. They are referred to as representatives of alternative rock with a punk twist. This year, the band returns after their one-and-a-half-year hiatus with its sixth release titled VI, which premiere is scheduled for October 6, 2018.

You Me At Six  Give