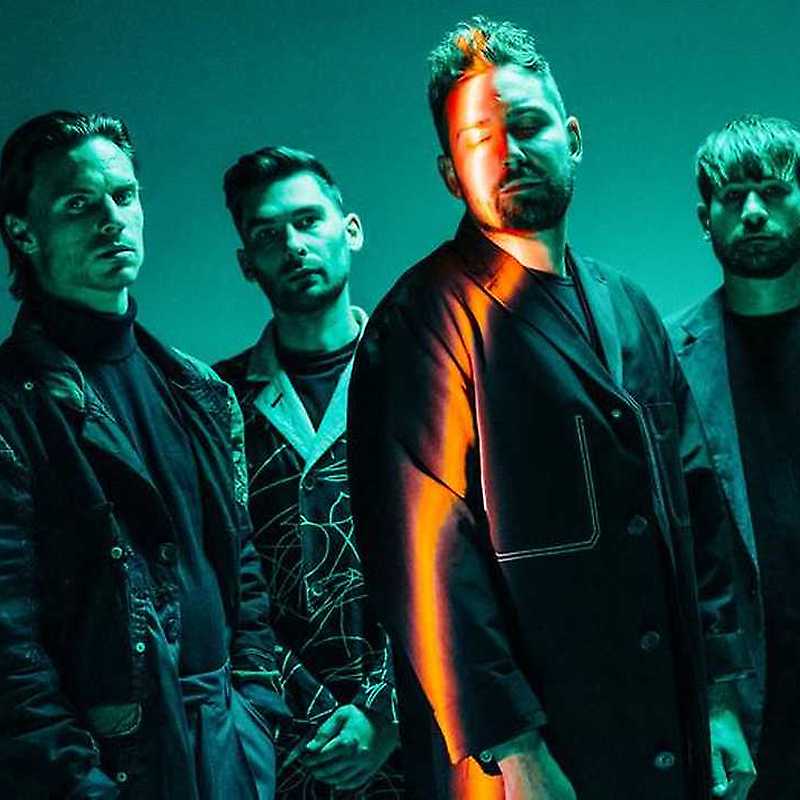 You Me At Six  Give

Info o umelcovi You Me At Six

You Me at Six are a British rock band from Weybridge, Surrey. Formed in 2004, the group rose to fame in 2008 with the success of their debut album, Take Off Your Colours, which included the singles Save It for the Bedroom, Finders Keepers and Kiss and Tell, with the latter two peaking at No. 33 and No. 42 respectively in the official UK Singles Chart. The band’s main influences include American rock bands Blink 182, Incubus and Thrice.