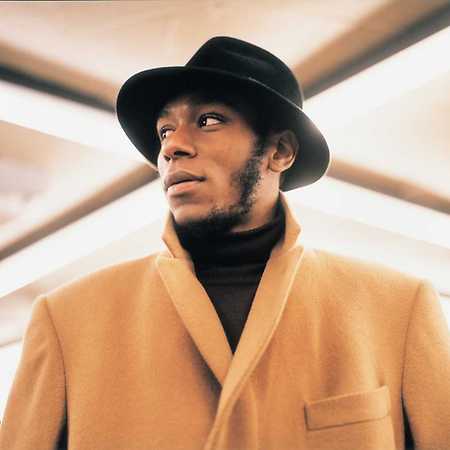 Mos Def is a hip-hop artist and actor who’s known, among other things, for being one half of the '90s duo Black Star. He’s appeared in films like The Hitchhiker’s Guide to the Galaxy, Be Kind Rewind, and The Italian Job. An articulate and intelligent Brooklyn-born rapper who crafted acclaimed socially conscious albums as Mos Def in the late 1990s, he is now known as Yasiin Bey. Arguably, Bey has made more of an impact with his acting and activism than with his more recent musical releases.