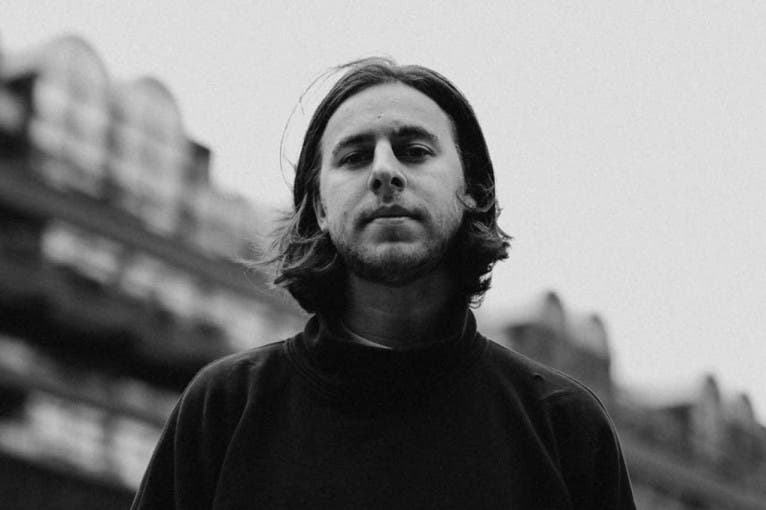 DJ Boring has become so-called for many “poster boy” of the new musical movement willingly referred to as “lo-fi house”. In spite of the drawer that journalists are so keen on, the Australian tries to focus on what really counts – on good music. Since he appeared on the stage a dozen or so months ago with “Winona”, Tristan does not have to look for new means of expression, but allows himself for natural musical development. Subsequent publications confirm that his presence on the stage is not the result of a meme nickname or a passing hype on the music with which he is so eagerly connected. In Warsaw, he will perform for the second time only one week after the creation of the new label and release on it together with Stanley Schmidt.