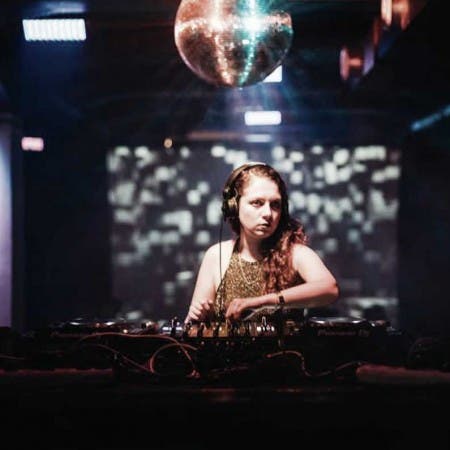 Wwera is a known lover of electronic music and fashion.

Even before she officially became a DJ, gaining experience in private parties where- especially her friends appreciated the great choice of music having fun till the late morning. Because of the lack of high quality electronic music in Prague she decided to organize her own parties having spent a year in Chicago she became playing officially.