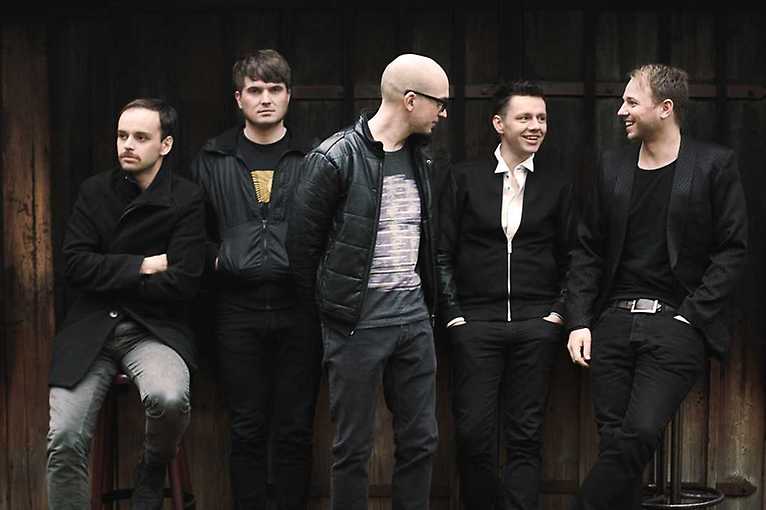 On October 5, 2018, the Dresden-based band Woods of Birnam released their third album Grace. After the successful, eponymous debut from 2014 and the successor Searching For William (2017) including a theatre evening and double CD in hardcover and book format, after countless appearances, among others as a theatre band, the Woods now return to the clubs as a live band on their Grace Tour 2019. In the summer of 2018, together with artist friends, they organised their first own festival in Dresden in order to warm up.

In January 2019 they play their first tour in three years and are looking forward to stopping by at the Lido in Berlin.