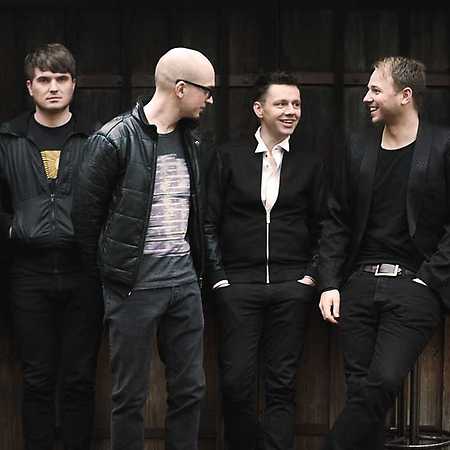 Woods of Birnam is a German pop band that was founded in 2011 in Dresden. It consists of the actor and musician Christian Friedel and four musicians of the German pop band Polarkreis 18. To date, they have released three studio albums, two EPs and numerous singles.