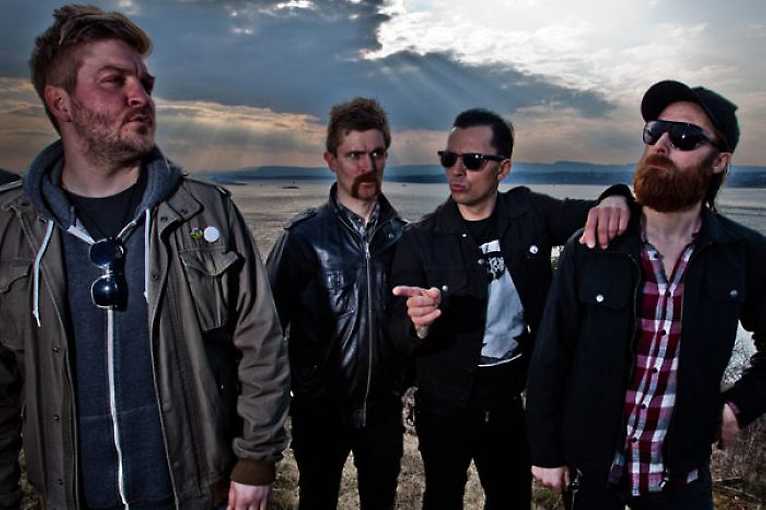 Wolves Like Us is a Norwegian hard, dark rock: they are buddies with Kvelertak, but the music created in 2010 at Oslo Wolves Like Us is unlike the achievements of the famous compatriots. They admit that the term “dark rock” pretty well reflects what they form. In 2011 they released their debut album “Late Love”. This year is also a European tour with Kvelertak mentioned. The second big album, “Black Soul Choir”, dates back to 2014. When they come to Poland, the third, untitled album of the Norwegians should already be available.