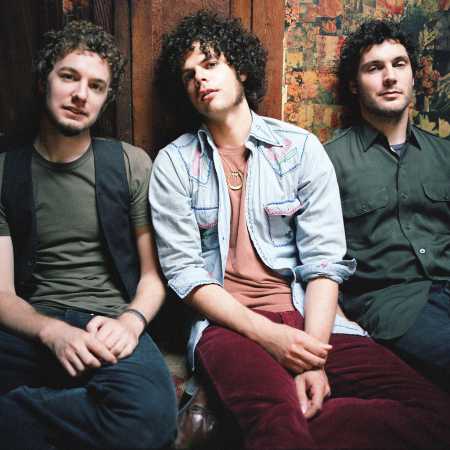 Wolfmother are an Australian hard rock band from Sydney, New South Wales, formed in 2004 by vocalist and guitarist Andrew Stockdale, bassist and keyboardist Chris Ross, and drummer Myles Heskett after four years of jamming and songwriting. The group currently includes Stockdale and drummer Hamish Rosser. Wolfmother released their self-titled debut album Wolfmother in Australia in 2005 and internationally in 2006. The album reached number Three on the Australian Albums Chart and the top 40 in the U.S. and the U.K., and has to date sold more than 1.5 million copies worldwide.