Wolfheart is a Metal band from Finnland, that was formed in 2012 by Tuomas Saukkonen. On the first album Winterborn, which was released in self-production in 2013, Saukonen plays all of the instruments himself and takes on the vocal parts as well. Since then Wolfheart has released several other albums. 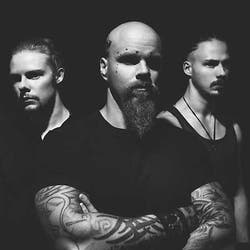 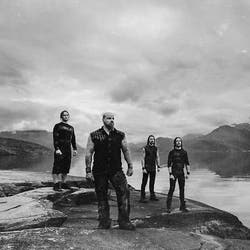