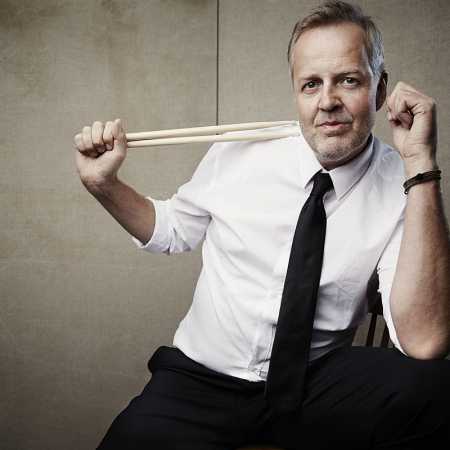 Wolfgang Haffner is a well-known drummer and composer in the music world. His illustrious career started at the age of 18, when he was brought into the band by the jazz legend Albert Mangelsdorff. Wolfgang has recorded more than 400 albums, he played worldwide at the most important jazz festivals and toured in 100 countries, from Japan to the USA, from South Africa to Brazil. He released 16 solo albums, and also made a name for himself as a producer for bands like Mezzoforte and singer Max Mutzke.