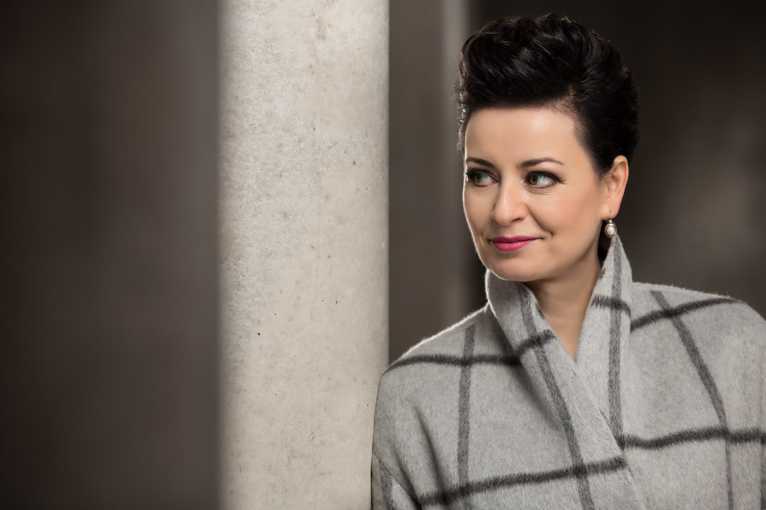 Mozart’s “Requiem” is one of the most mysterious compositions in the history of music (the composer did not know the name of the person ordering the work, and it was – as we know today – a musical amateur, count Franz Walsegg who used to order and appropriate someone else’s compositions), so for many years, many speculations have been made about the circumstances of this order (one of the most famous interpretations of this episode can be found in the film Amadeus by Miloš Forman). Mozart, despite paying in advance, did not immediately start working. He did not have much time for it, because he was also in the process of creating the operas: The Magic Flute" and La clemenza di Tito. When he finally started composing mass, he declined in health. Composed of illness, in the last days of his life he dictated to his friend, Franz Xaver Süssmayer, the subsequent phrases Requiem. Between the waking and feverish maligna he composed in the belief that it was a funeral mass for his soul. He died on December 4, 1791, at the age of 35, during the dictation of the eighth beat of the beautiful Lacrimosa. Süssmayr finished his friend’s sketches. Original Mozart’s phrases: Dies Irae, Confutatis or Tuba mirum, like Lacrimosa, prove today the genius of the composer. However, the demonic Sanctus, melancholy Benedictus and touching the romantic note Agnus Dei are already the work of Süssmayr. Here, however, the follower has reached a level worthy of his master. The Warsaw Chamber Opera invites you to this concert, always awaited by the public, which will be performed under the baton of the eminent conductor Benjamin Bayl.