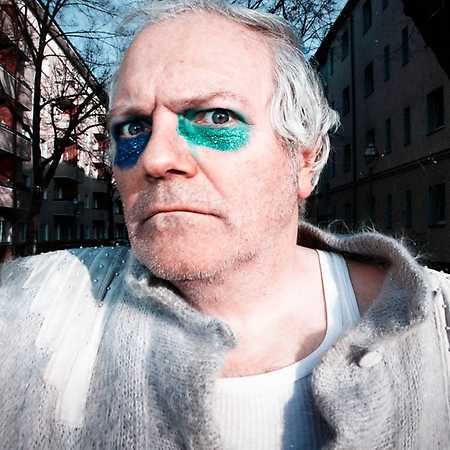 Since 1994, Hogekamp has been organizing Germany’s oldest poetry slam row in Berlin. In 1997 he organized the first German language poetry slam championship and hereby has founded one of the most important events in the German-speaking poetry slam movement.

In 2000 Hogekamp developed the Poetry Clip format together with Bas Böttcher. In 2005 they released their first joint DVD Poetry Clips (Vol. 1). The short film festival Oberhausen created a separate evening event for Hogekamp’s Poetry Clips in 2010. Invited by Goethe institute, Wolf Hogekamp was touring through the US together with Sebastian 23 and Lars Ruppel in Summer 2010.