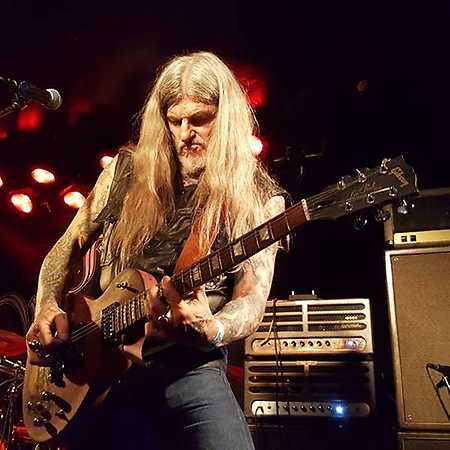 Active since 1976, when he started his first band War Horse, he is best known for being the frontman and guitarist for the Obsessed and Saint Vitus. Weinrich is also a solo artist, having released three studio albums since 2009.

He has been highly influential in helping develop and codify doom metal’s trademark sound, and is also considered an influential figure in the stoner rock and punk rock genres.