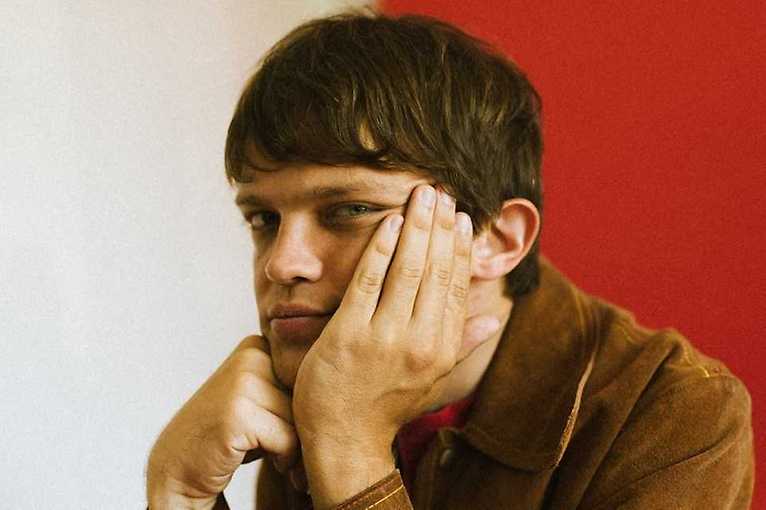 William Tyler’s new record, Goes West, is the best music that he’s ever made. I’m sure of this because I know and love all of his music intimately, and this album moves me the most, and the most consistently. The first time I heard it was in the late spring in the Texas Hill Country, rolling between limestone and scrub. I was on a cleanse then – no alcohol, no drugs, no evil thoughts – and was astonished at the emotional clarity that the album held. It offered up a model for what I wanted my head to feel like.

Goes West marks a sort of narrowing of focus for William’s music; it sounds as though he found a way to point himself directly towards the rich and bittersweet emotional center of his music without being distracted by side trips. Perhaps this is down to the fact that William only plays acoustic guitar on the album, a clear and conscious decision considering that he is one of Nashville’s great electric guitarists. The band that performs Goes West alongside William – including guitarists Meg Duffy and Bill Frisell, bassist and producer Brad Cook, keyboardist James Wallace, drummer Griffin Goldsmith, and engineer Tucker Martine – is the best and most sympathetic group of players that William could have assembled to play these songs.