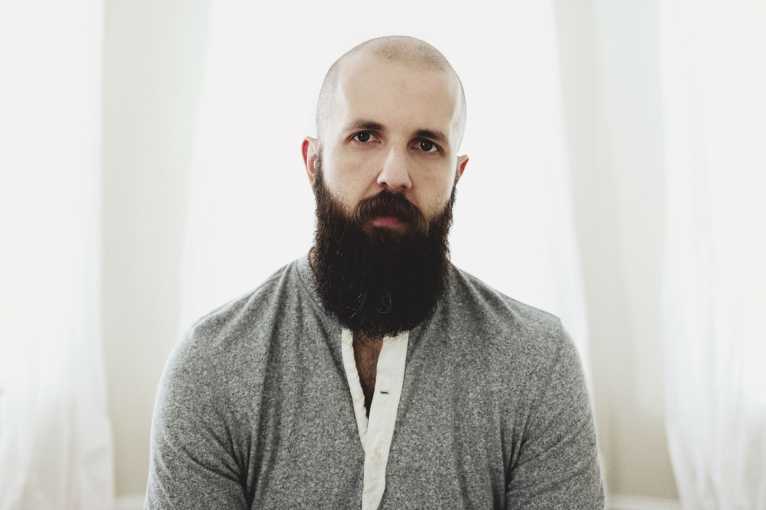 Williama Fitzsimmons will play two concerts in Poland. The musician will perform on May 30th in Poznan’s Meskalina and a day later in Warsaw’s Pogłos club. William Fitzsimmons is an American musician performing indie folk music. He is often compared to Sufjan Stevens or Elliott Smith. His last album is the one released last September Mission Bell, in which the musician talks about his broken heart after parting with his wife. The album contains songs about betrayal, but also about reconciliation and forgiveness. The sounds on the album are raw and true. His first two albums, Until When We Are Ghosts (2005) and Goodnight (2006) were fully recorded and produced by Fitzsimmons at his home. The Sparrow and the Crow_ was the first album recorded in the studio. His songs also appeared in the famous series Grey’s Anatomy.