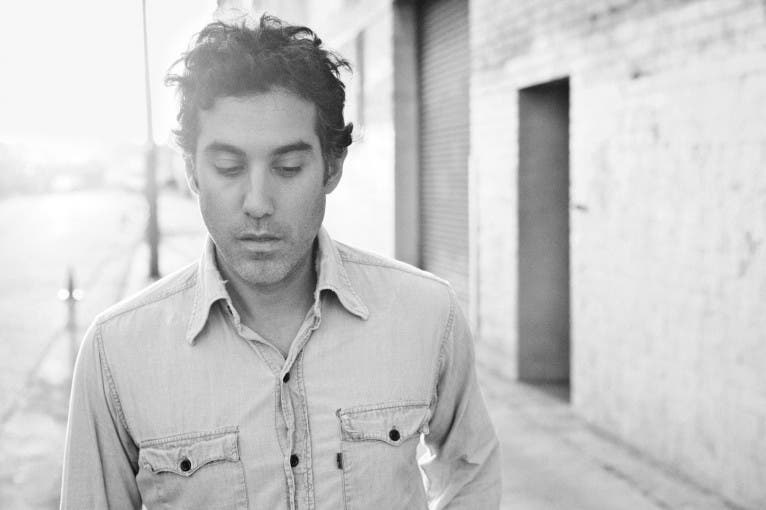 The folk, singer/songwriter legends Joshua Radin and William Fitzsimmons have come together for a very special tour.

With his latest release Pittsburgh, William Fitzsimmons processes his grandmother’s death. The seven songs of the mini album were created in just three days. They reflect the emotions and memories aroused in William Fitzsimmons by his grandmother’s funeral. However, the songs are nor heavy neither especially sad. Rather, the singer sets one of his most defining personalities, a last monument of songs that are full of warmth, but not forgetting the moment of their creation.

Joshua Radin does not need much more than his voice, his guitar and his unmistakable flair for folk songs that crawl right through your ears. That’s how the ballad Winter mixed a little sighing melancholy between the gags of the TV-series Scrubs. On his current, now seventh studio album The Fall, the master of gentle guitar playing changes instruments and plays piano for the first time.