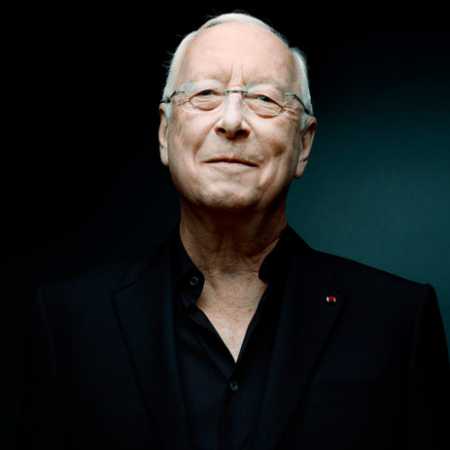 The American conductor William Christie is a recognized expert in the area of Baroque music. The founder of the ensemble Les Arts Florissants is a long-time resident of France, and closely related to this is his interest in the music of French Baroque composers, which he has long been rediscovering and promoting. He first drew major attention with a performance of Lully’s opera Atys at the Opéra Comique in Paris in 1987, and since then, he has been regularly realizing works of the tragédie-lyrique and opéra-ballet genre all over the world. He has guest conducted at the Metropolitan Opera in New York, the Zurich Opernhaus, and the Opéra National de Lyon. Between 2002 and 2007 he collaborated with the Berlin Philharmonic. He has earned several honors from the French state. In January of 2016 he was appointed as Emeritus Conductor of the Orchestra of the Age of Enlightenment. Concerning his appointment, Christie commented: “The orchestra has a strong personality; one of the first things any guest conductor recognizes is the extraordinary individuality of members both old and new, and the considered, intelligent thinking. It’s always at the forefront of what’s new in old music and that’s very important.”