Whitesnake is an English hard rock band formed by David Coverdalem (famous from the time when he played with Deep Purple) in 1977. They played mainly in the 1980s. years, but to perform today, although in a completely different composition. For some time played in the band of musicians such as Jon Lord, Ian Paice, Cozy Powell, Neil Murray, Bernie Marsden, Micky Moody, John Sykes, Brian Robertson, Adrian Vandenberg, Vivian Campbell or Steve Vai. Throughout its existence the band Deep Purple was the most, not only because the three members once played with them, but also because of the Deep Purple just at that time a lot of Roman music scene. 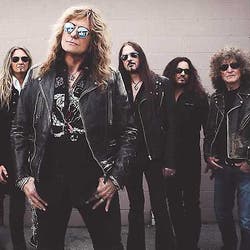 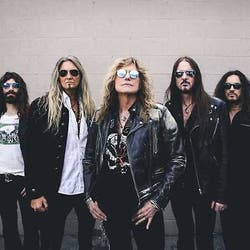 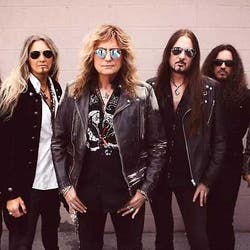