Deathcore group Whitechapel was founded in 2006 in Knoxville, Tennessee, and its name comes from London's district a few thousand kilometers away, where Jack the Ripper was reaping a bloody harvest in the 19th century. It is noteworthy that the band changed its line-up only at the beginning, and since 2007 its core has been made up of bassist Gabe Crisp, guitarist Alex Wade, second guitarist Ben Savage, vocalist Phil Bozeman and guitarist Zach Householder. Drummer Ben Harclerode left in 2017 and drums for the 2019 album The Valley were recorded by Navene Koperweis (ex-Animals As Leaders, ex-Animosity). Three guitars define the sound and style of Whitechapel. The basis of American music are powerful riffs, which attack hearing with great intensity. This approach delighted the Metal Blade Records, for which the band has been recording since 2007. 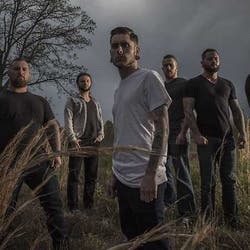 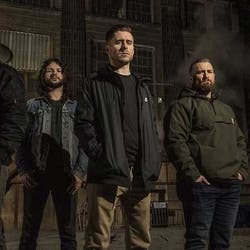 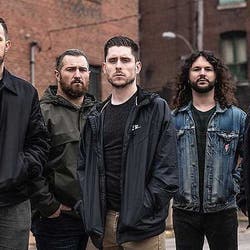 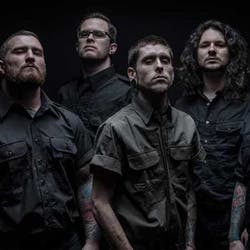