Info o umelcovi While She Sleeps

While She Sleeps is a British metalcore band from Sheffield. The group is currently signed with Shock Records (Australia), Good Fight Music (United States) and Search and Destroy Records (United Kingdom). Through the release of the debut EP The North Stands for Nothing, which was reissued several times, the group was able to garner much attention in their home country.

While She Sleeps already played at Rock am Ring, Rock im Park, the Sonisphere Festival and the Download Festival. In 2012, the group could win Best British Newcomer at the Kerrang! Awards and was nominated in the Breakthrough Artist category at the Metal Hammer Golden Gods Awards. The debut album This Is the Six was released in August and immediately rose to the top 40 UK charts. 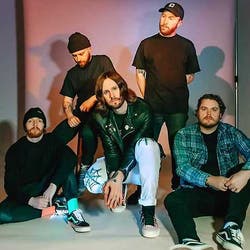 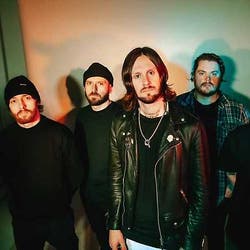 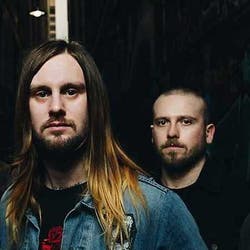 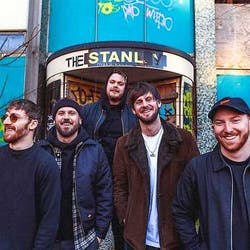 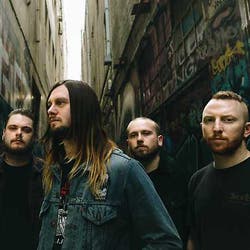 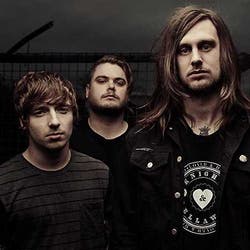 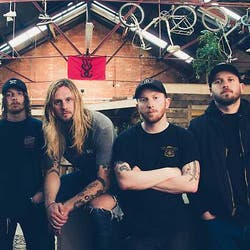 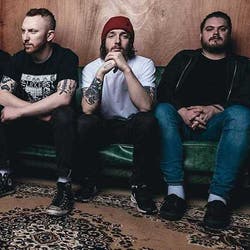