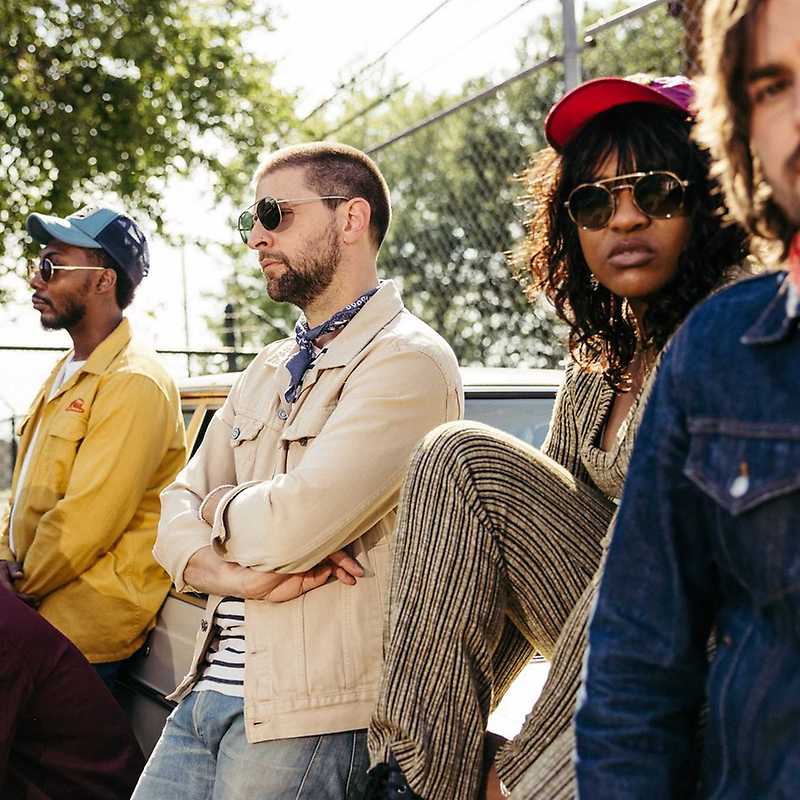 Welshly Arms is an American blues rock band from Cleveland, Ohio, United States. The band has been active since their debut in 2013 with the EP Welcome. The following year, they released a covers EP and in 2015, their first album entitled Welshly Arms. The band’s musical style is influenced by artists such as Jimi Hendrix, The Temptations, Otis Redding, and Howlin’ Wolf. Also other musicians that are also Cleveland-based, such as The O’Jays, The James Gang and The Black Keys, have been influential to the Welshly Arms.

Their music has been featured in trailers for two films: The D Train and Quentin Tarantino’s The Hateful Eight.