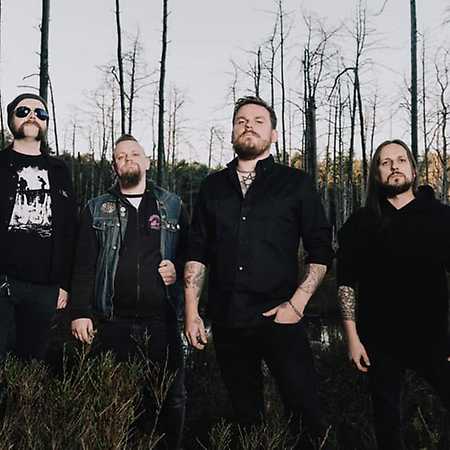 Weedpecker was born in Warsaw around 2012, when the first two of them decided to match their dreamy psychedelic rock tunes with some stoner rock. Soon joined Pan Falon as drummer. After the summer of 2012 the lineup was completed with the Spanish bassist Jeso, who was earlier in some extreme acts like Looking For An Answer and Antigama. In April 2013 they recorded their first self titled album, followed by II in 2015, and III in 2018.