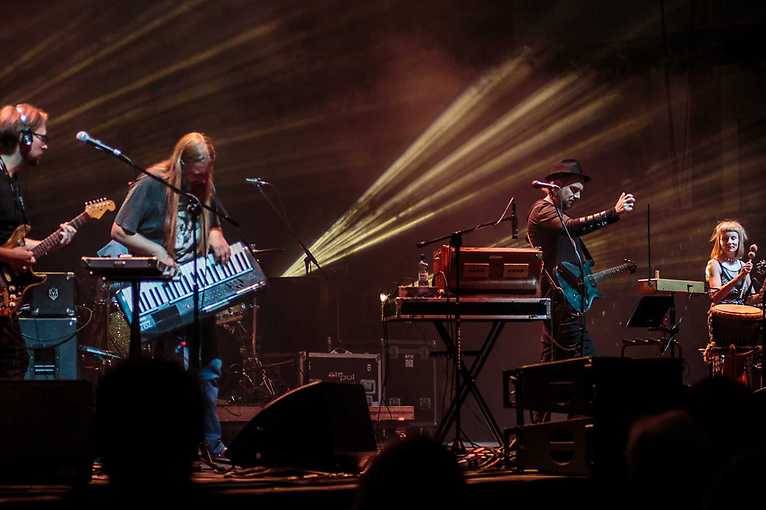 Warsaw Prog Days is an annual celebration of progressive rock fans. On February 10, 2018, after a year’s break, the event returns to Progresja. The sixth edition of the festival will be full of many surprises. Above all, Colin Bass, a British progressive rock musician, bass player and member of the legendary group Camel will appear on stage. The musician will perform together with the Amarok group with specially prepared material. Another strong point of the festival will be the performance of the band Lion Shepherd, in whose band music you can hear, among others. Oriental sounds. On the stage of Warsaw Prog Days 2018, there will also be an energetic Gallileous – for many years the band strongly associated with the Polish scene of doom metal is currently directing its aspirations towards space rock, hard threshold or psychedelic rock of the 70s. The festival will be opened by the performance of the band Here on Earth. Guys from Katowice in 2016 released their first album “In Ellipsis”, which was hailed by independent media progressive debut of the year. At the end of the event the stage will be taken over by the energetic rock’n’roll band Coogans Bluff. Berliners combine their joy of life and sense of humor with original pieces inspired by such iconic bands as Motorpscho, King Crimson and Captain Beefheart.