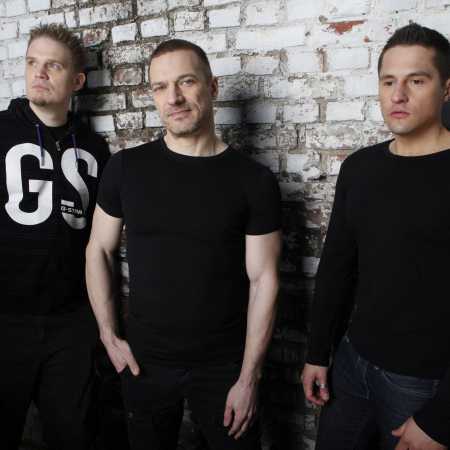 Phishbacher Trio  With Or Without You

Their music is melodic and dramatic mixture based in a deep tradition of American jazz. When the Phishbacher come on the scene are risking everything. Their concerts are nothing less than absolute enchantment of the audience that You for a few hours immersed in the magical sonosféry far beyond the ordinary world. Three musicians-three countries (the us, DE, SRB), and three background music-a great base for colouring of the originals and hits from bands such as U2, Coldplay, Radiohead, The Beatles, Michael Jackson, Genesis, Black Eyed Peas and Katy Perry. – Translated by Automatic service