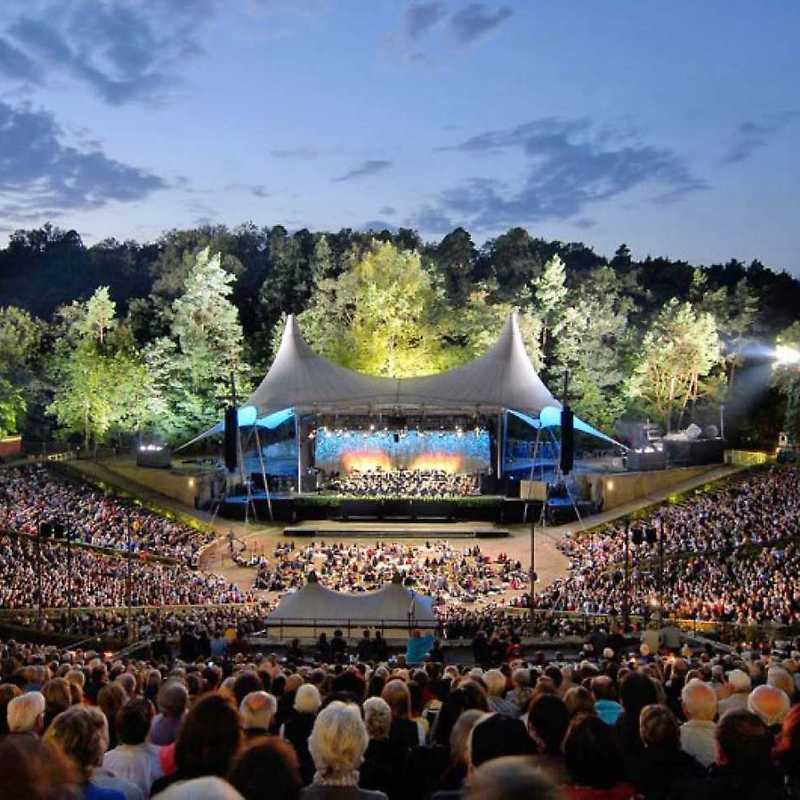 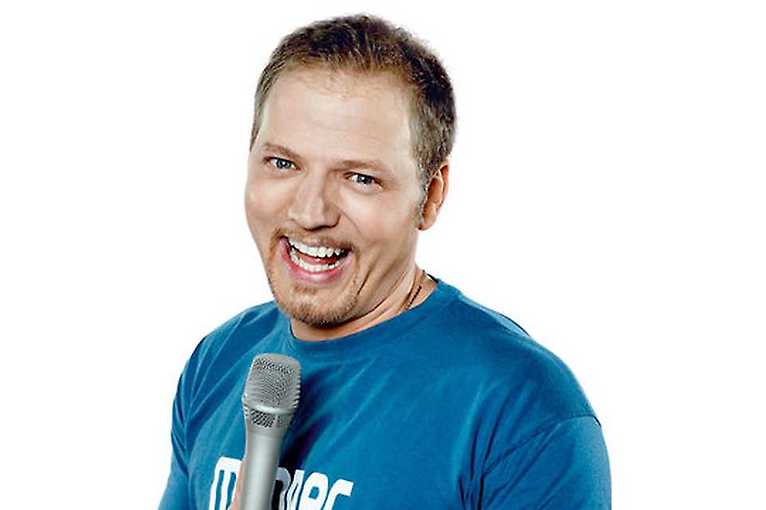 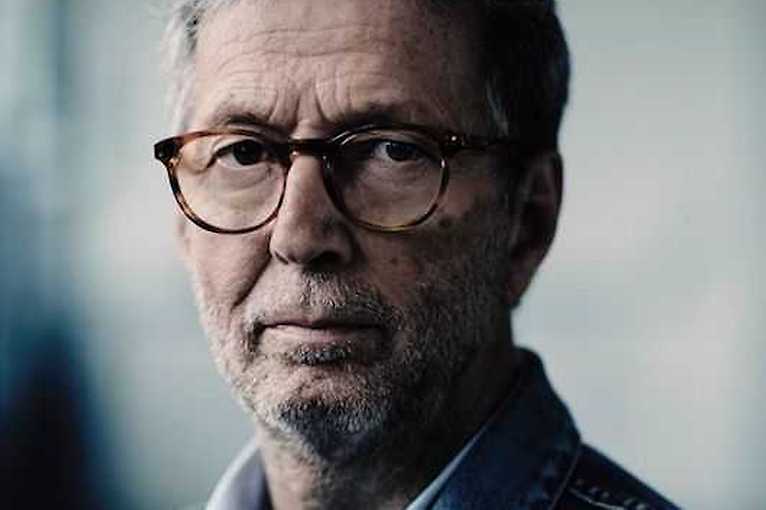 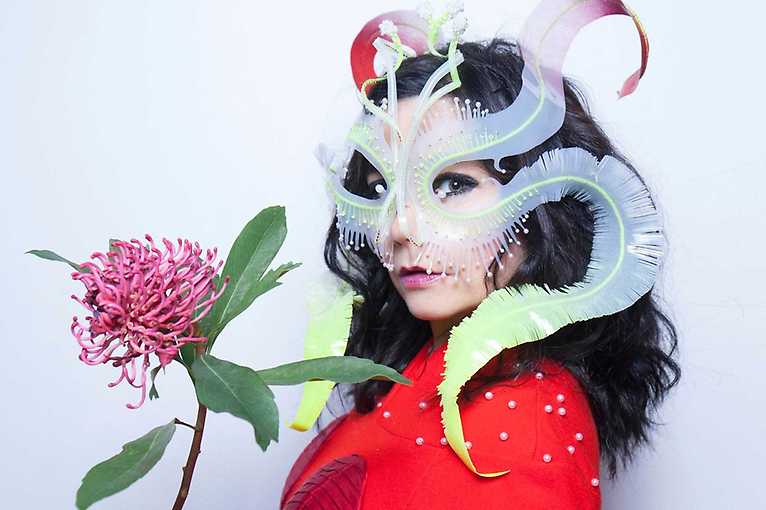 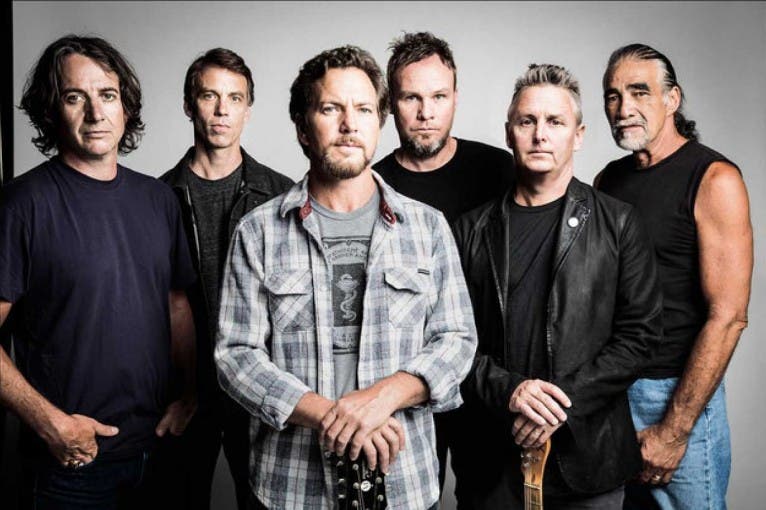 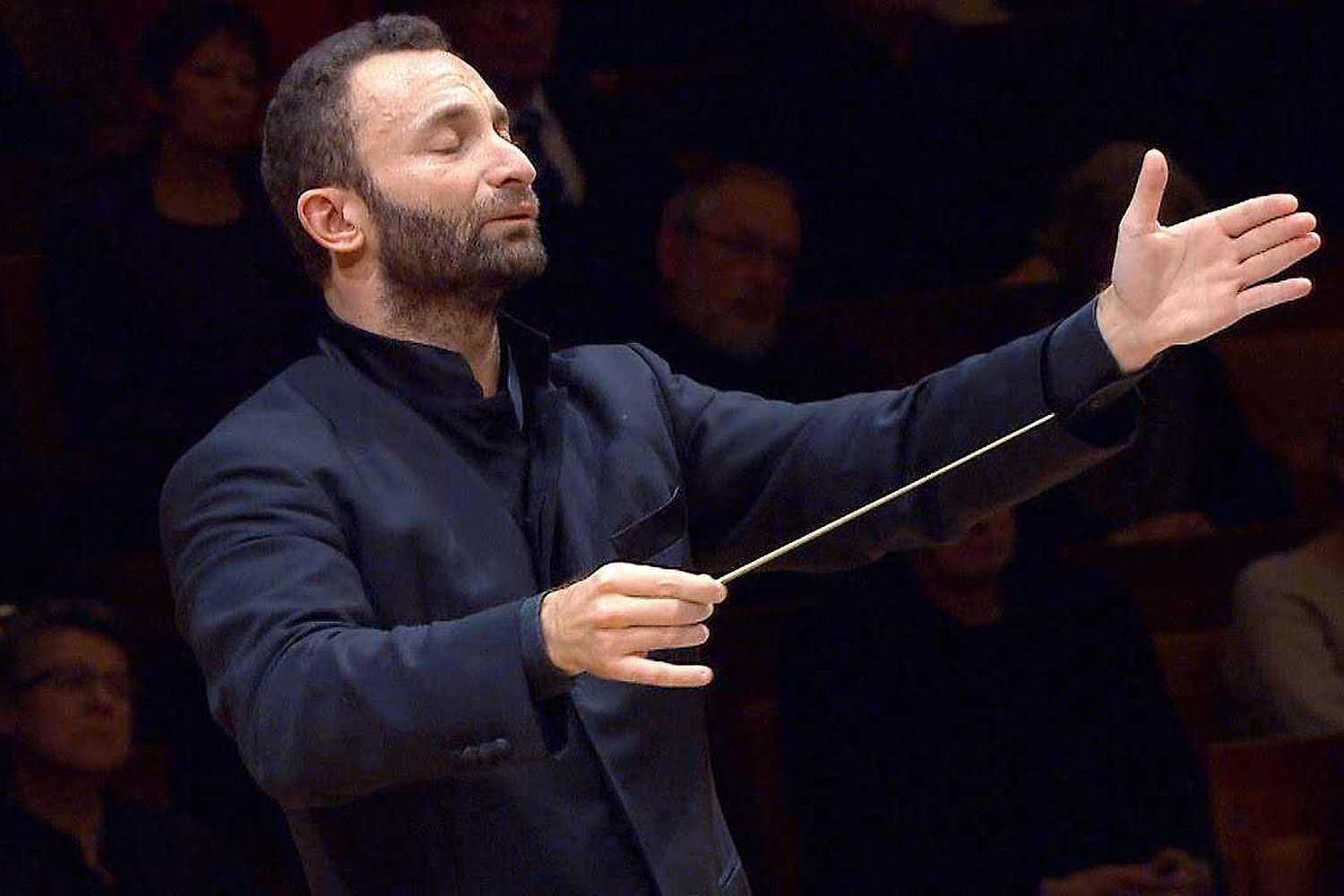 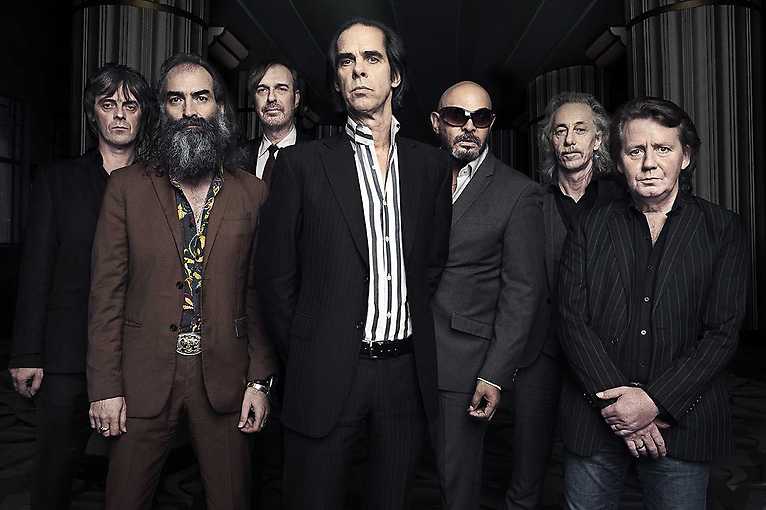 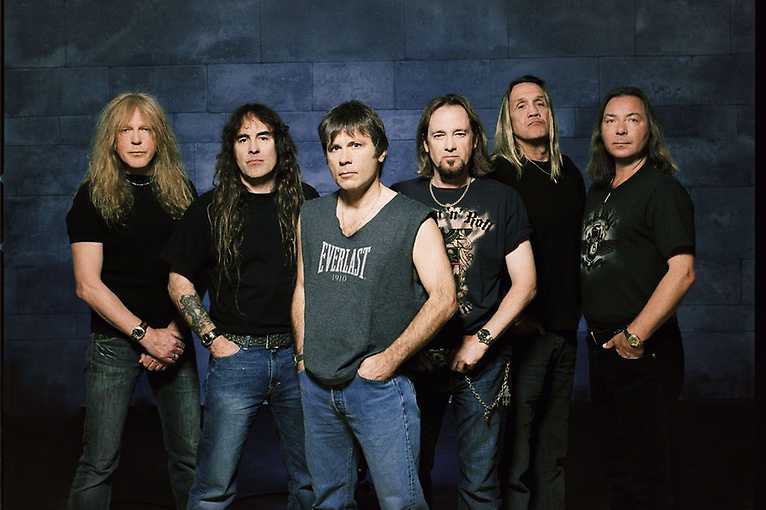 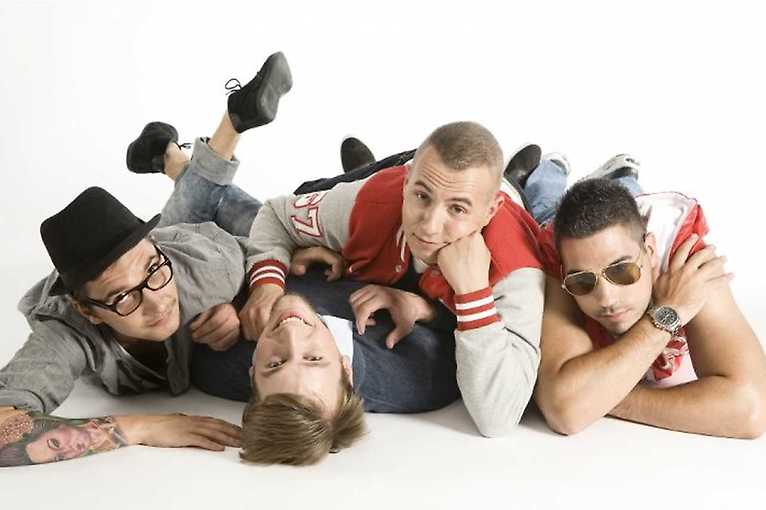 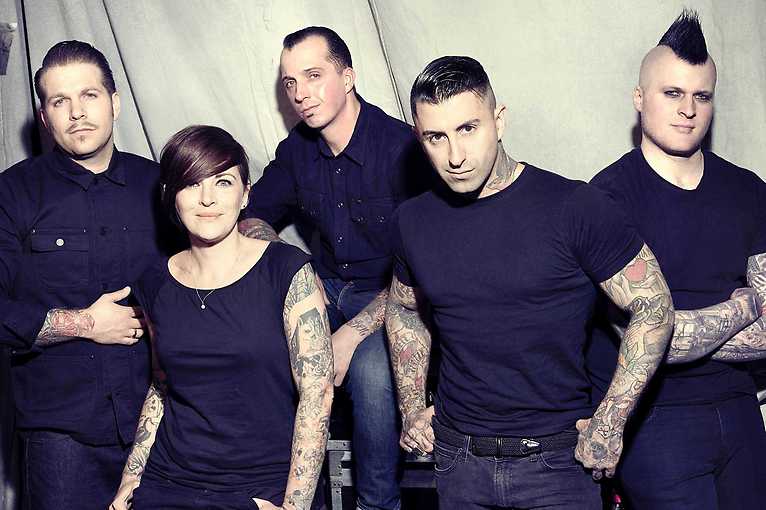 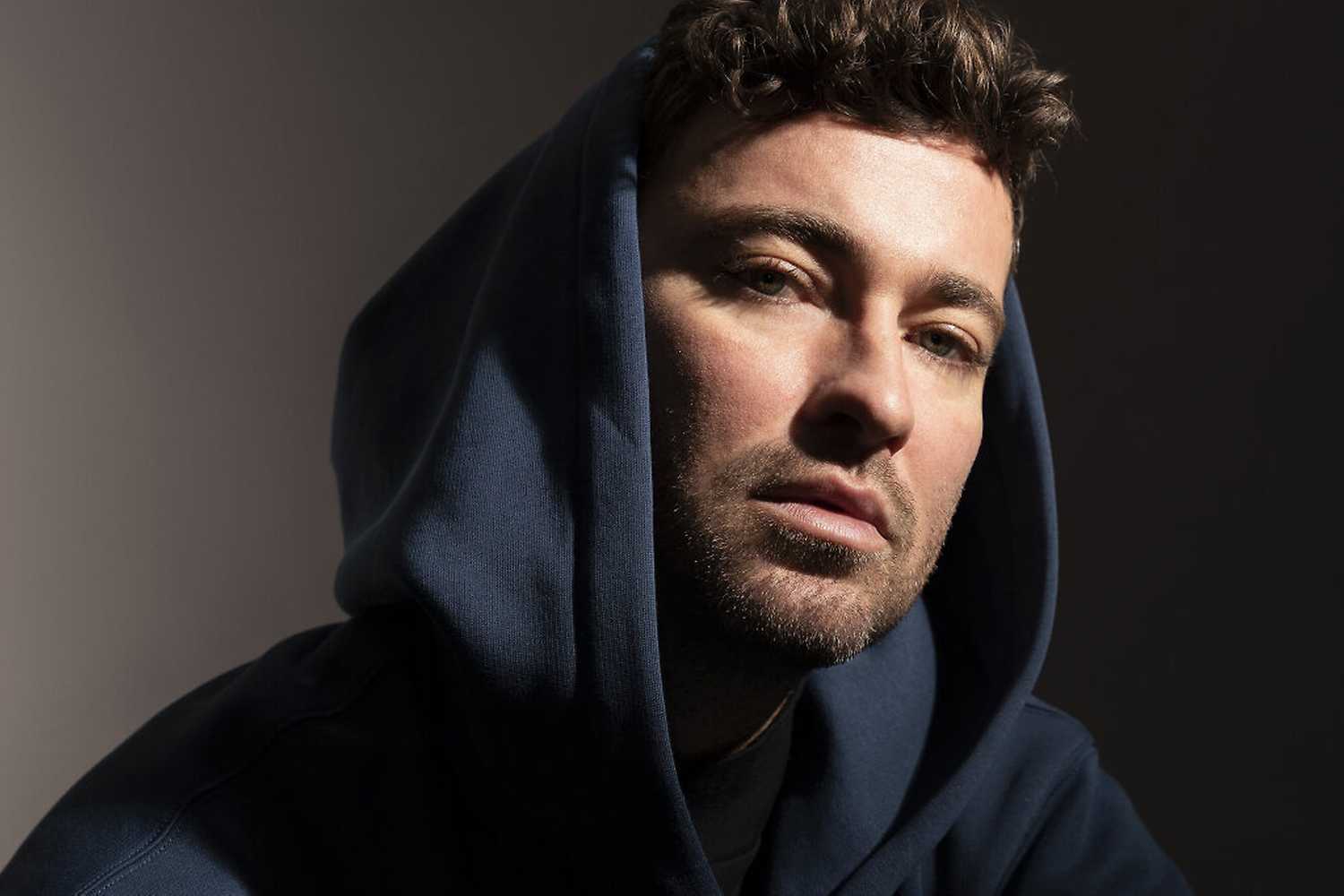 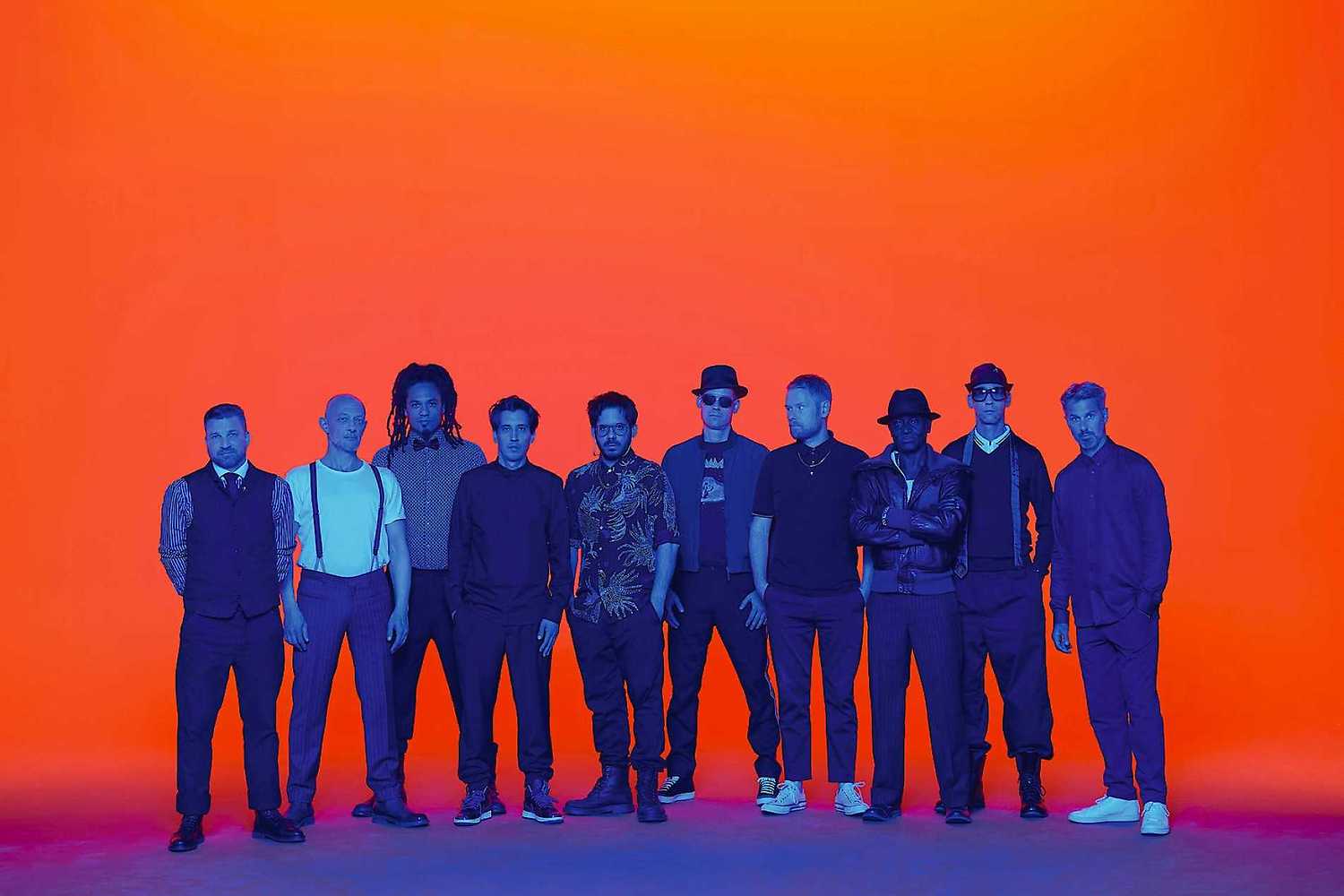 Waldbühne (formerly Dietrich-Eckart-Freilichtbühne) is an open air event venue at the western end of the Olympiapark Berlin in the district Westend in Charlottenburg-Wilmersdorf and offers space for around 22,000 spectators.

It was built as a part of the construction activities for the Olympic Games in 1936 and is located in a natural basin at the Murellenberg. As the spectator terraces are built up on the mountain, the acoustics clearly benefit from the architecture. It is oriented on the antique greek theater in Epidauros.

After World War II, Waldbühne was first used as an open air cinema, later for boxing matches. Because of the good acoustics and the unique atmosphere, there have mainly been concerts taking place at the venue since 1962.

Many prominent music stars, such as Bob Marley, Prince, Depeche Mode, Queen, David Bowie, Elton John, and Metallica, have had concerts on the stage that is considered as one of the most beautiful open air venues in Europe. The film screenings of the Blues Brothers and the Rocky Horror Picture Show have reached cult status with thousands of fans dressing up for the events and singing along with the songs.

In its peak times, Waldbühne was visited by over 500,000 people per year and enjoys an excellent reputation even today. During the months May to September, it is a popular place for rock, pop, and classical concerts.