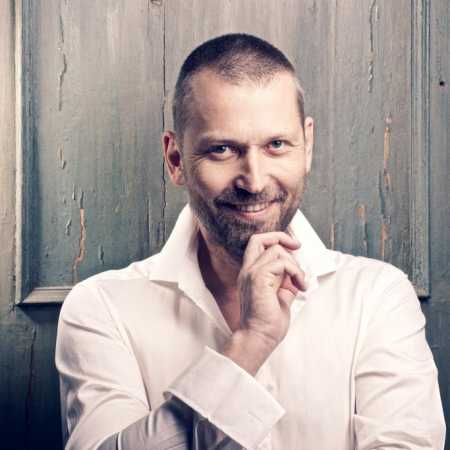 Vojtěch Spurný is Czech conductor, musician and pedagog. He colaborated with many orchestras. Between 1999 and 2004 he was a permanent conductor at State Opera Prague. In the 2002/2003 season he was the theatre’s artistic director and later was a permanent guest conductor. He has prepared or adapted eight operas there. As a pianist he has accompanied the mezzo-soprano Dagmar Pecková at master classes within the Schleswig-Holstein Musikfestival.