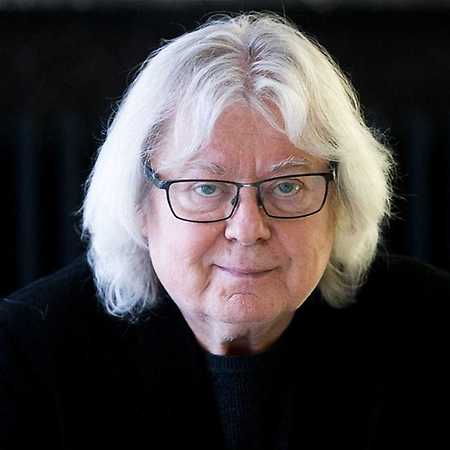 Vladimír Mišík is a Czech rock guitarist and singer. He founded his first band, called Uragán, as a teenager. Later, he became the lead singer of Komety with Radim Hladík. With his friend Radim Hladík, he was also a member of The Matadors and in 1968 they co-founded Blue Effect. In 1970, he left Blue Effect and became a member of Flamengo. He was also a member of Energit. In 1974 he founded his own band called Etc…, where he still plays. In 2004 he was inducted to Beatová síň slávy.