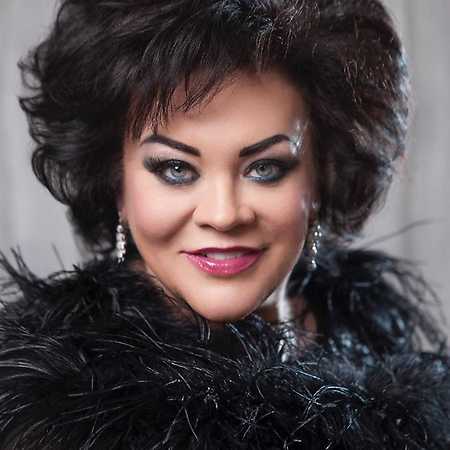 Violeta Urmana is a Lithuanian soprano and mezzo-soprano.

She enjoys an international career singing in opera houses around the world. Violeta Urmana studied piano at the Conservatory of Vilnius. A year before terminating, she switched to vocal studies which she continued in Munich at Hochschule für Musik und Theater München with Astrid Varnay. Between 1991 and 1993, Violeta Urmana joined the Opernstudios of Bayerische Staatsoper. Soon she was to take on small roles there. The artist received several awards at international singing contests. Thus major international operas' offers were soon to follow.

Urmana also performs in concerts and recitals with a varied repertoire from Bach to Berlioz to Alban Berg.

In March 2016, Violeta Urmana was appointed the Unesco artist for peace in Paris by Irina Bokowa, the general director of Unseco. The honor followed as a recognition of her continuous efforts to use culture as a medium of dialog and to support mutual understanding and for her commitment to realize the aims of Unesco, especially in Africa.