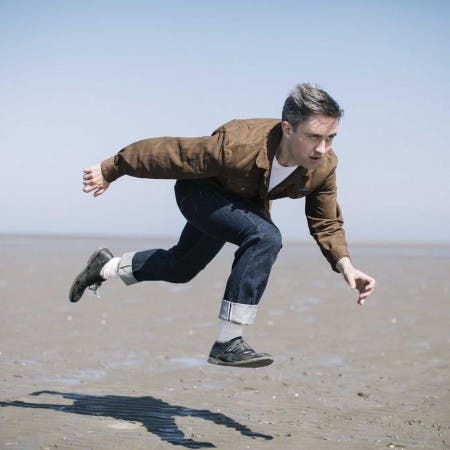 Villagers are an Irish indie folk band from Dublin, formed in 2008. As well as songwriter and vocalist/guitarist Conor O’Brien, the band currently consists of Danny Snow (bass, upright bass), Cormac Curran (keyboards), Gwion Llewelyn (drums, flugelhorn) and Mali Llywelyn (harp). The band came to prominence in 2010 with the release of their debut album, Becoming a Jackal. Released to critical acclaim, the album was shortlisted for the 2010 Mercury Prize and the Choice Music Prize. The band’s second studio album, Awayland was released in 2013. It won the Choice Music Prize that year and was also shortlisted for the 2013 Mercury Prize. In 2015 they released their third album, Darling Arithmetic, and the following year Where Have You Been All My Life?, a compilation of live recordings of some of the band’s best-known tracks. In May 2016 Darling Arithmetic won the Ivor Novello award for Best Album. Villagers have performed at several music festivals and toured with Grizzly Bear, Tracy Chapman, Bell X1, Tindersticks and Elbow.